Alison Brie Talks Horrible Accident That Nearly Left Her Permanently Blind — And Then It Got Worse!

Home/Entertainment News, Z News/Alison Brie Talks Horrible Accident That Nearly Left Her Permanently Blind — And Then It Got Worse!
Previous Next

Alison Brie Talks Horrible Accident That Nearly Left Her Permanently Blind — And Then It Got Worse! 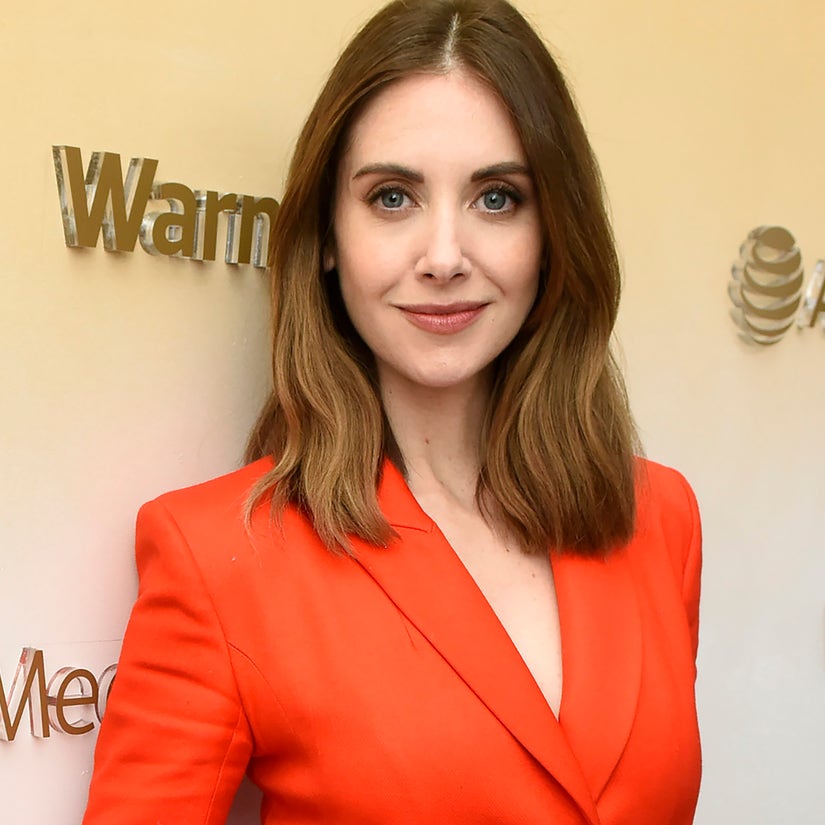 The “GLOW” alum suffered a severe concussion as a child, experienced memory loss, went temporarily blind on the way to the hospital — and then things took a turn for the worse.

Alison Brie’s life almost played out completely different after a serious fall backwards when she was only seven years old on a playground.

The tot; who would go on to star in “GLOW,” “Mad Men,” and “Community”; was told to lie down after suffering what later turned out to be a concussion at school. She then experienced memory loss and sudden blindness on her way to the hospital.

Brie opened up to “Will & Grace” star Sean Hayes, as well as Dr. Priyanka Wali, on their health-based podcast “HypochondriActor.” Wali was immediately horrified that she was told to lie down and close her eyes after the incident.

In fact, she explained that it’s important to keep the person awake after a blow to the head like that, “because if they lose consciousness, it could be a sign that there’s more serious underlying bleeding.”

If they’re already asleep, or lying with their eyes closed, you won’t know when that happens. And if it does happen, or starts to happen, a trip to the emergency room and a CAT scan are musts!

Unfortunately for Brie, she can’t say for sure what happened immediately after that, because she lost some time. Did she pass out or suffer memory loss or both? All she knows is “the next part of my memory is, I’m in the backseat of my dad’s car and boom — I can’t see a thing.”

As she started to panic, recalling that she kept hysterically asking, “Now I’m just blind?” things quickly managed to get even worse as she suffered another accident.

Her father got into a car accident on the way to the hospital, which tossed the already blind and hurting Brie to the floor of his vehicle (she conceded she may not have been wearing a seat belt).

And so, she had to wait even longer for treatment as her dad had to get a friend to come pick her up and take her to the hospital while he dealt with this second accident. And there, the family was faced with some scary news.

“If her vision doesn’t come back in 12 hours, she’ll likely be blind for the rest of her life,” the doctor told them. Thankfully, when she woke up approximately 10 hours later, Brie said that she could see — and couldn’t really remember that she’d even been blind.

“I, like, wake up in this hospital bed,” she shared, at which point everyone was asking if she could see. “I can see everybody. I’m like, ‘Yeah?'”

Brie considers herself very lucky that she came out of the incident with no impact to her vision at all; in fact, she says she has near-perfect vision still to this day.