Bosco honored for five decades of service to K-State 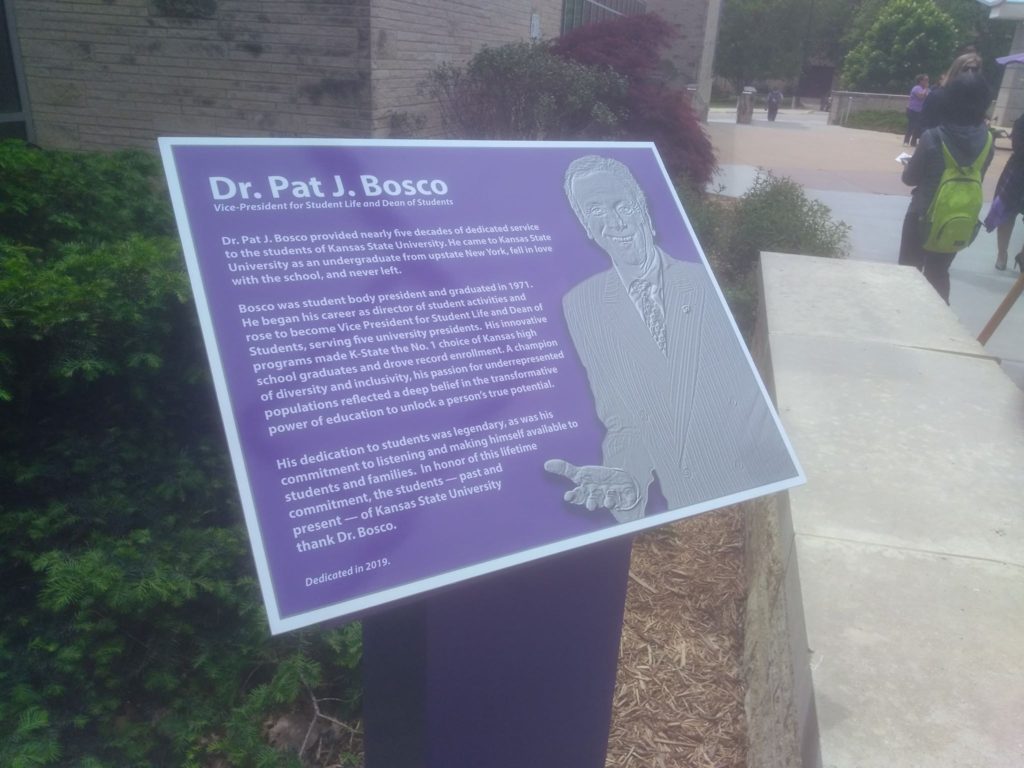 MANHATTAN — A special ceremony was held Friday to honor K-State Legend Pat Bosco as he retires from Kansas State University in July. 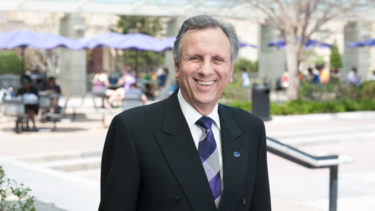 The ceremony honored outgoing Vice President for Student Life and Dean of Student Dr. Pat Bosco and his five decades at the university. Bosco has touched the lives of so many students and faculty members during his tenure. The ceremony included a thank you video, speeches from K-State and Manhattan leaders, and words from the man himself.

Dr. Bosco says he has had the pleasure of working with five K-State presidents during his long career and explained how each of them impacted and furthered his career at K-State. To both he and his family, Bosco says K-State represents the American dream.

Current Kansas State University President Richard Myers said Friday that everyone in attendance was there to celebrate one of the greatest people in the university’s history. 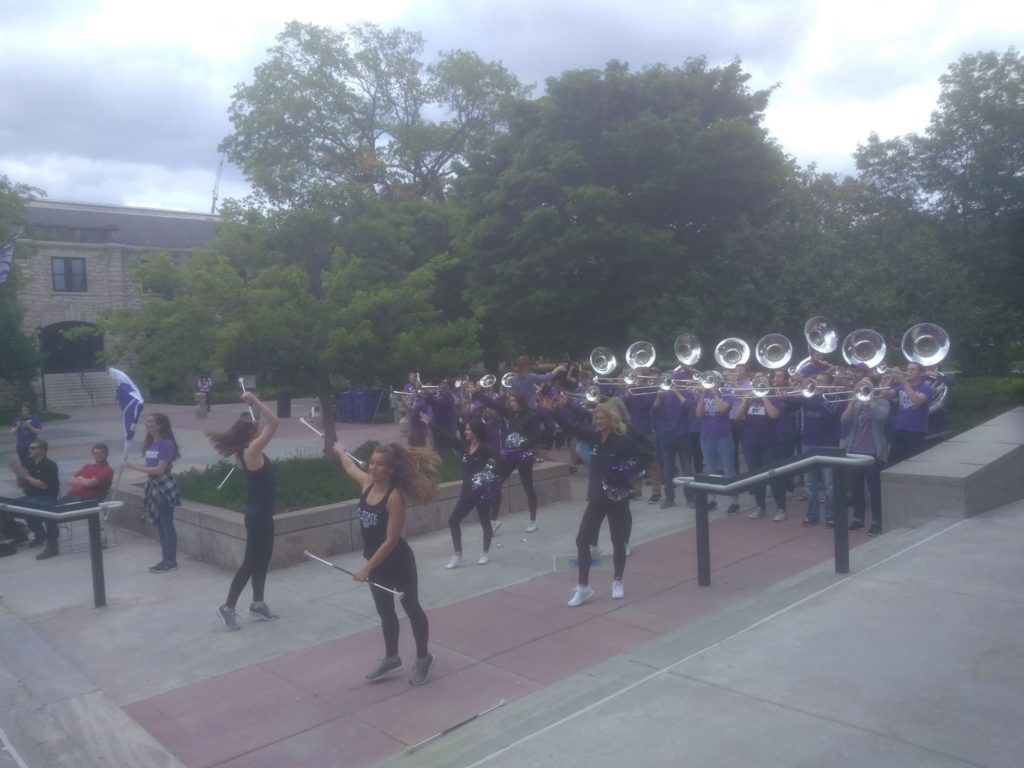 A proclamation was read from the City of Manhattan and Mayor Mike Dodson, commemorating May 10 as Pat Bosco Day. Myers also shared one of his “all in” stories about Bosco.

Kiehl said she got to work with Bosco personally and knew that any decision he made would have the student body needs as a priority.

A permanent plaque will be placed on the plaza as a reminder to future students of the man the plaza is named after and the legacy he leaves at the university.