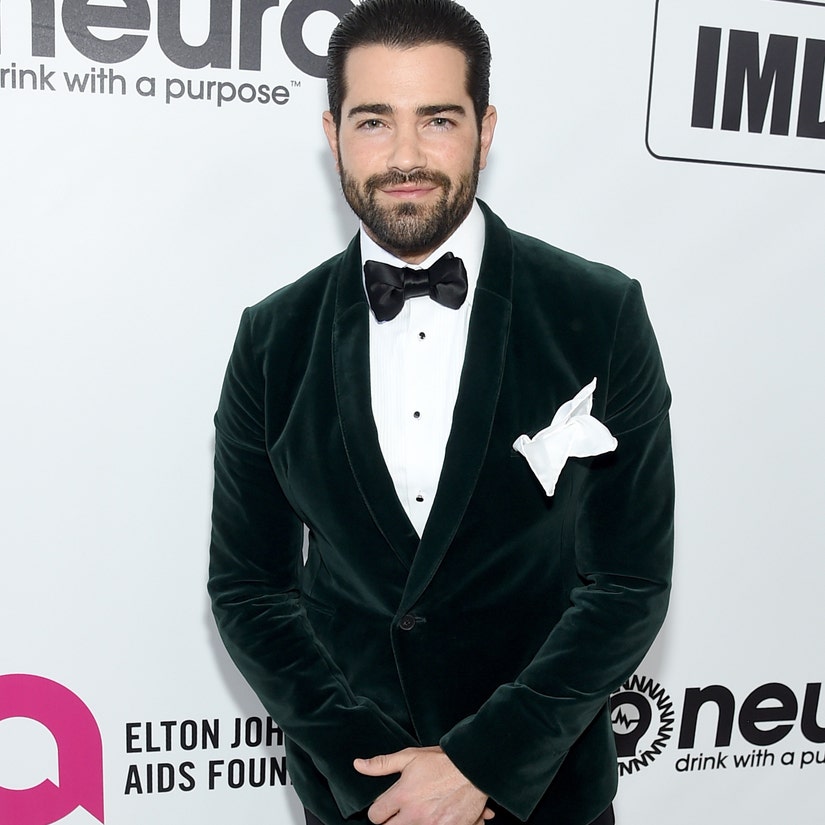 “if you think an email is about you, don’t publicly respond to it if you don’t want to bring attention to yourself.”

Celebrity gossip site DeuxMoi has apologized to actor Jesse Metcalfe, after the actor called them out for posting a “bulls—” blind item many assumed was about him.

Earlier this week, the site shared a submitted tip from a “John Tucker” titled “The Gardener is in the UK,” clear references to Metcalfe’s roles in “John Tucker Must Die” and “Desperate Housewives.” The message went on to claim, “My friend hooked up with a z list hallmark actor on the weekend that is recently single. He could not stop talking about himself. There’s also some drama with hallmark on why they won’t hire him anymore.”

The email was shared on the site’s RevealMoi page, which is dedicated to discussing and guessing the Identities tied to blind items further in the comments. But this time, Metcalfe himself jumped into the comments and wrote, “This is BULLSHIT.”

On Thursday, the OG DeuxMoi account posted an apology to Metcalfe in their IG Story.

“Because some emails are submitted using fake email addresses there is no way to verify all the claims submitted. Read all emails with discernment as some are straight up bull—. Some emails are able to later be confirmed. Some emails I write myself based on information I am able to confirm,” wrote the site. “I can not confirm any guesses to blind items and will not put anything in writing that alludes to any actual information I know.”

“I would like to publicly apologize to Jesse Metcalfe for posting that ‘bulls—-‘ email last week,” they continued. “I didn’t know he was a working actor nor did I know he was in Hallmark movies as I do not watch that channel so I definitely thought the email was about someone no one knew.”

“Little tip … if you think an email is about you, don’t publicly respond to it if you don’t want to bring attention to yourself,” they concluded, before adding, “DM me and I will quietly delete it & most likely people will forget it even existed.”

On both IG pages, the DeuxMoi and RevealMoi bios remind followers that “statements made on this account have not been independently confirmed. this account does not claim any information published is based in fact.”