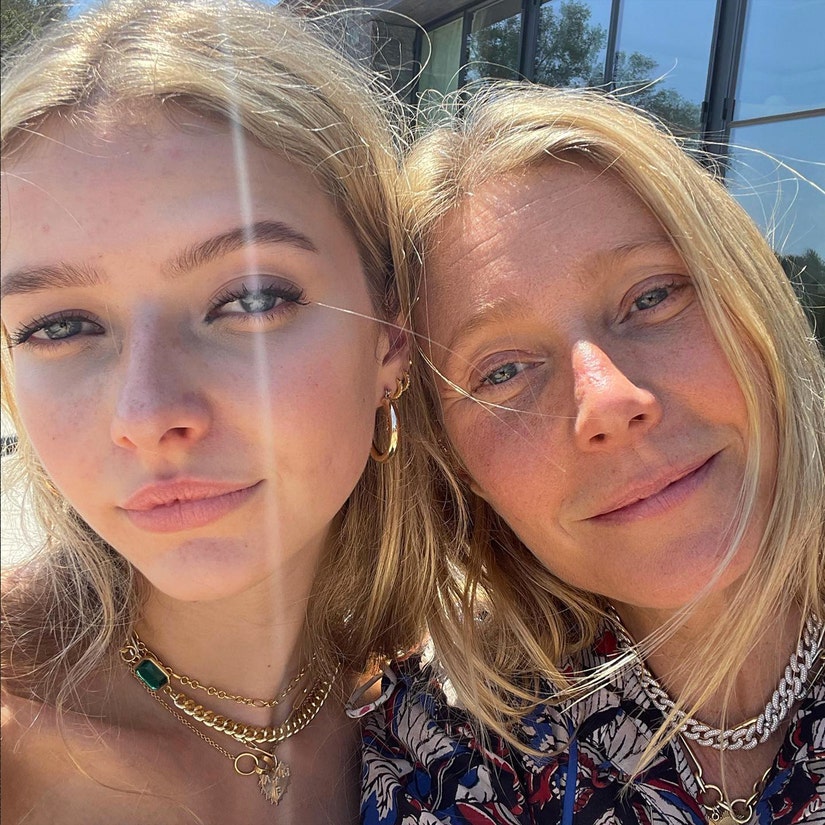 “I can’t imagine her being called anything else,” she says of the daughter she shares with Coldplay’s Chris Martin

Gwyneth Paltrow has a very sweet story when it comes to why she named her daughter Apple.

The Goop founder revealed during an Instagram Q&A, per E!, just how she and former husband Chris Martin settled on the moniker for their nearly 18-year-old first child (her birthday is May 14).

“Her dad came up with the name and I fell in love with it,” the actress explained. “I thought it was original and cool. I can’t imagine her being called anything else.”

Back in 2004, Gwyneth told Oprah Winfrey why the name resonated with her.

“When we were first pregnant, her daddy said, ‘If it’s a girl I think her name should be Apple,'” she said of the Coldplay frontman. “It sounded so sweet, and it conjured such a lovely picture for me, you know.”

“Apples are so sweet and they’re wholesome and it’s biblical.”