Norm Macdonald Filmed a Secret Stand-Up Special Before His Death

Norm Macdonald Filmed a Secret Stand-Up Special Before His Death 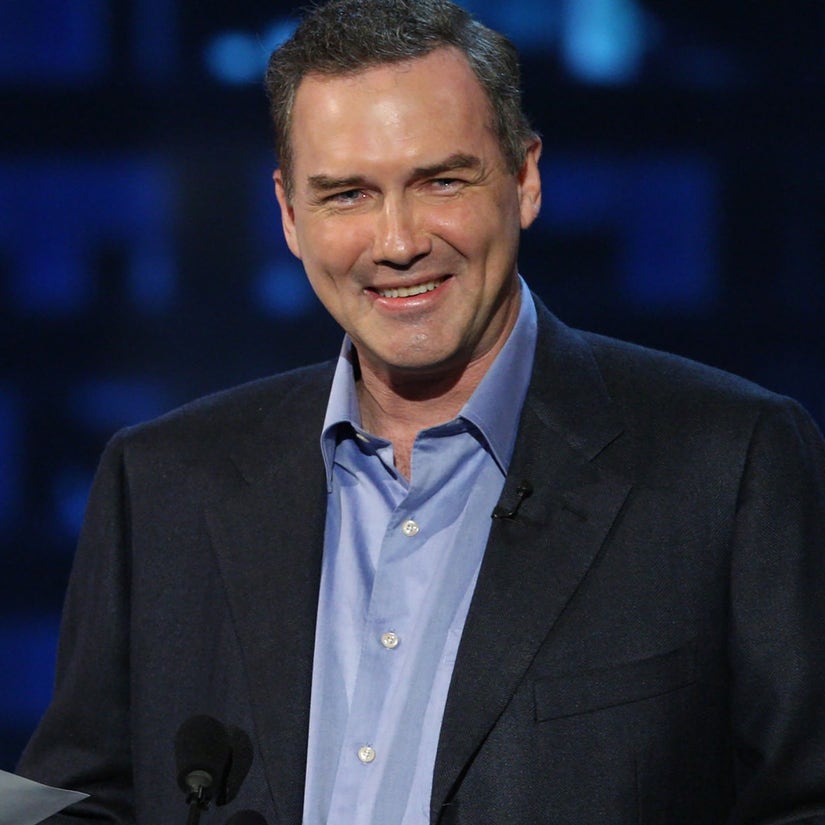 “It was his intention to have a special to share if something happened.”

Norm Macdonald knew that his health was declining after a decade-long secret battle with cancer, and so he prepared one final gift for his fans.

Apparently, aside from battling cancer these past couple of years, the “Saturday Night Live” alum was also working on new material all through the COVID-19 pandemic. And one night before a procedure, he decided it was time to put it on tape “just in case.”

The comedian’s long-time friend and producer Lori Jo Hoekstra spoke with The Hollywood Reporter about the surprise stand-up recording, saying that he made the decision to make the film in 2020 after seeing that “his test results were not good.”

He filmed it in a single-take in his living room. “It was his intention to have a special to share if something happened,” she shared. Macdonald died on September 14, 2021.

According to THR, after his procedure went well and Macdonald’s health rebounded, he set aside the hastily-recorded stand-up special. Unfortunately, before he could get the opportunity to perform the new material in front of a live audience, he became ill again.

“He remembered he had shot this and asked me to find it so he could watch it,” Hoekstra shared. “He ended up watching it before he passed away.”

In his typical subdued fashion and style, Macdonald suggested the project’s eventual title, a clever bit of wordplay and sardonic humor all twisted into one: “Nothing Special.”

The new program will also feature snippets from some of his “SNL” co-stars and friends from the world of comedy, including Adam Sandler, David Spade, Molly Shannon, David Letterman, Conan O’Brien, and Dave Chappelle, recorded during the Netflix Is a Joke Fest.

“Norm Macdonald” Nothing Special” is set to stream on Netflix starting May 30.