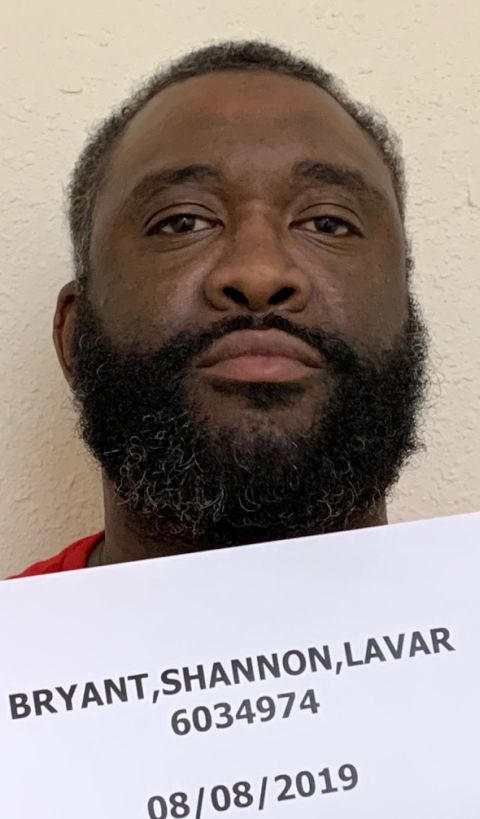 Shannon Lavar Bryant, a registered drug offender, had absconded from law enforcement since September. He’s charged with two counts of violating the offender registration act, one count of marijuana distribution, a probation violation, use of a communication device and driving with a suspended license. He was arrested late Wednesday at a Manhattan hotel.

According to the Kansas Department of Corrections, Bryant has active drug convictions dating back to 2018 in Riley County.