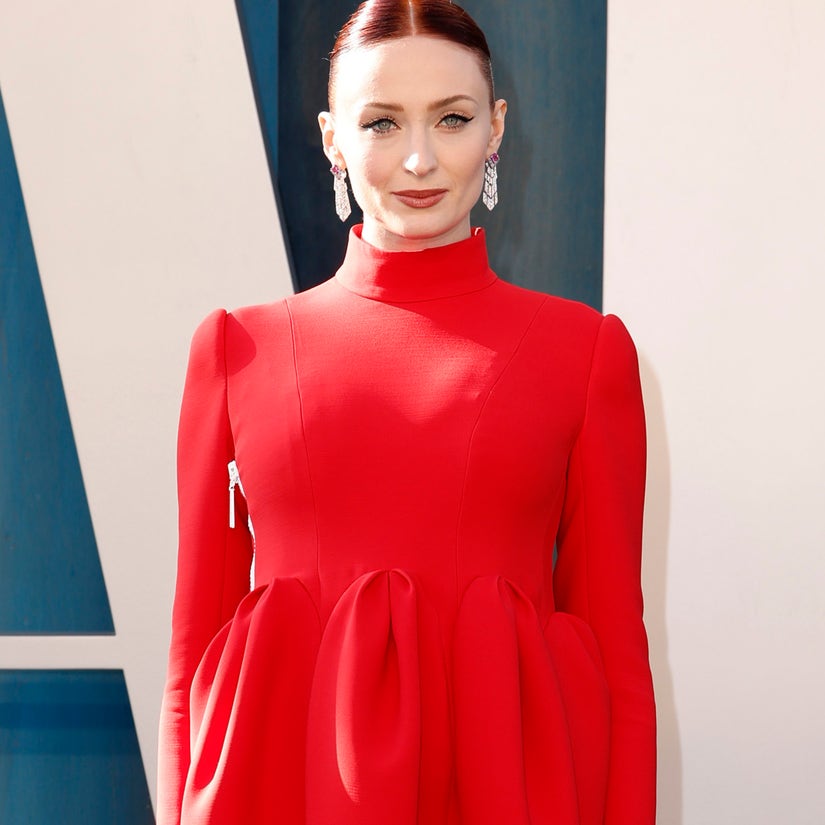 Sophie Turner grew up in a hurry on “Game of Thrones,” though thankfully she didn’t have to really endure any of the awful things that happened to her character, Sansa Stark.

The polarizing series, which enjoyed a rabid fanbase while it remained faithful to George R.R. Martin’s unfinished epic fantasy series, but lost all that good will when the series’ creators went off on their own, saw Sansa endure horrific violence, psychological abuse and sexual assault across years.

In a far-ranging interview with Jessica Chastain for The Cut, Turner talked about how she dealt with some of that heavy material both on “Game of Thrones” and in her work as part of the second generation “X-Men” films, in which she starred alongside Chastain.

“You saw on ‘X-Men,’ in between takes, singing and dancing together,” Turner said. “It does help having people around that are also willing to step out of it as well.”

It was a “coping mechanism” she said she picked up during her time on “Thrones,” which featured a whole cast of young actors in the midst of Martin’s extremely dark story — though the show at times went even further than the books it was based on.

“The subject matter was so heavy that I just developed a coping mechanism of just having the most fun in between takes, so I wouldn’t get traumatized,” said Turner, who had just turned 15 when the series premiered.

When she was asked if she has any trauma from being in the center of some pretty abhorrent scenes, Turner replied, “I’m sure I’ll exhibit some symptoms of trauma down the road.”

She said that she’s not sure she even fully comprehended the depths of some of the scenes she was part of due to her age. In fact, she said she doesn’t think she was even developing a true sense of herself and her individuality during those years as a result of growing up in such a public way.

“I think for ten years, I felt like I needed to be the person that everyone else saw because I was growing up and I didn’t know anything else,” she said. “Other than the character that I was playing in Game of Thrones and then other people’s perceptions of me, I didn’t have time to figure out who I was as a person.”

Now, a few years removed from the series and settling nicely into family life with Joe Jonas and exploring new roles as an adult, Turner said, “I feel like I’m only on the beginning of my journey of evolving into a person I probably should have evolved into about ten years ago.”

Turner’s latest project sees her take on the role of Margaret Ratliff, daughter to novelist Michael Peterson, who was convicted of murdering his wife after she was found dead at the bottom of the stairs in their home.

The true-crime drama “The Staircase” is currently streaming on HBO Max with new episodes dropping every Thursday.