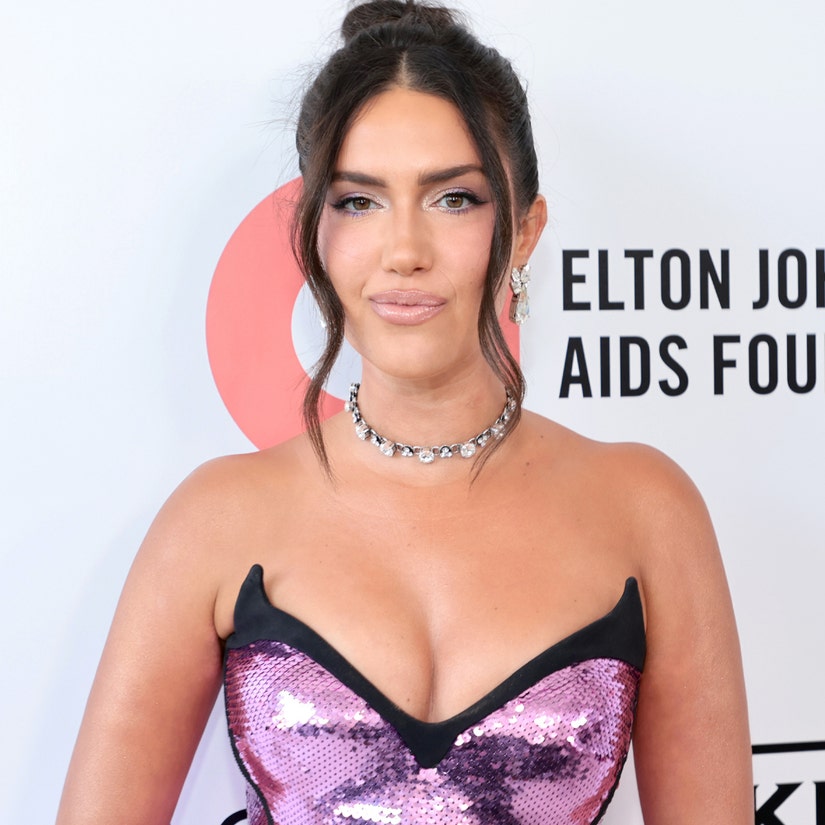 “Guys, I f—ed up,” she says in her apology for comments about Kardashian and celebrities including Tori Spelling.

TikTok star Tinx — who has 1.5M followers on the platform and nearly another 500K on Instagram — is apologizing after tweets from her past were resurfaced online.

Tinx, whose real name is Christina Najjar, was called out in a Substack post over the weekend titled, “We Need to Talk About Tinx’s Old Tweets.” The posts in question included tweets in which she called Kim Kardashian “fat” and Tori Spelling “really ugly and pathetic.” While the post also included criticism for re-sharing controversial political and COVID-19 posts, she only addressed the “mean-spirited” posts about others appearances in her apology.

“I always say if you’re not cringing at yourself a year ago you aren’t growing. I’m more than cringing / I’m beyond embarrassed and I want to take accountability.,” she began. “Guys, I f—ed up and I’m going to own it and be direct with you. I really needed to be deliberate about what I wanted to say so this wasn’t just a reaction.”

“About 10 years ago, I sent some truly nasty, mean, horrible tweets. I called people that I had never met fat, pathetic and ugly,” she continued, referring to the Kim and Tori posts from 2012 and 2014, respectively. “I even called Kim Kardashian fat, which is ironic considering she is my number one idol and person I look up to. When I read the tweets back, I am ashamed and embarrassed. They are mean spirited, and I am not mean-spirited—but I used to be.”

“Let me tell you about the girl who wrote those tweets. I was 21, and deeply, deeply insecure. I hated myself and had a bad relationship with my body,” she added. “I was also extremely lost. I’ve told you guys about that before. About being so lost and wanting to find a passion and find my voice. So, I tried on many hats, one of which was mean tweeter to get a laugh. And it’s not funny at all. Only insecure people punch down. And only deeply insecure people try to make others the butt of the joke.”

“Being mean is not funny, it’s just plain mean. Hurt people, hurt people and I know my words caused hurt,” she concluded. “If you’ve been following me for even a little bit you know that they are not representative of who I am. I am very sorry. I am a work in progress.”

She received support from fired “Vanderpump Rules” star Stassi Schroeder, who left a number of heart emojis on her post.

Added Justin Anderson — Kristin Cavallari’s longtime friend, hair colorist and “Very Cavallari” star — “this comment section reminds me that people need to get off their phones more and stop putting social media personalities on a weird pedestal. you made some mistakes, tik tok lost their minds, and you apologized 👏🏼we got bigger problems to deal with now, instagram. rooting for your success and growth, tinx!”

Her apology comes after her previous post was filled with comments asking her to address the resurfaced tweets. “For the love of god please address the tweets. I want to like you, but it makes it hard when you are ignoring this,” wrote one, while another added, “Accountability. Please practice what you preach. I’m so disappointed.”

Meanwhile, on her apology post, there were still many comments asking her to also address her political and COVID-related tweets.