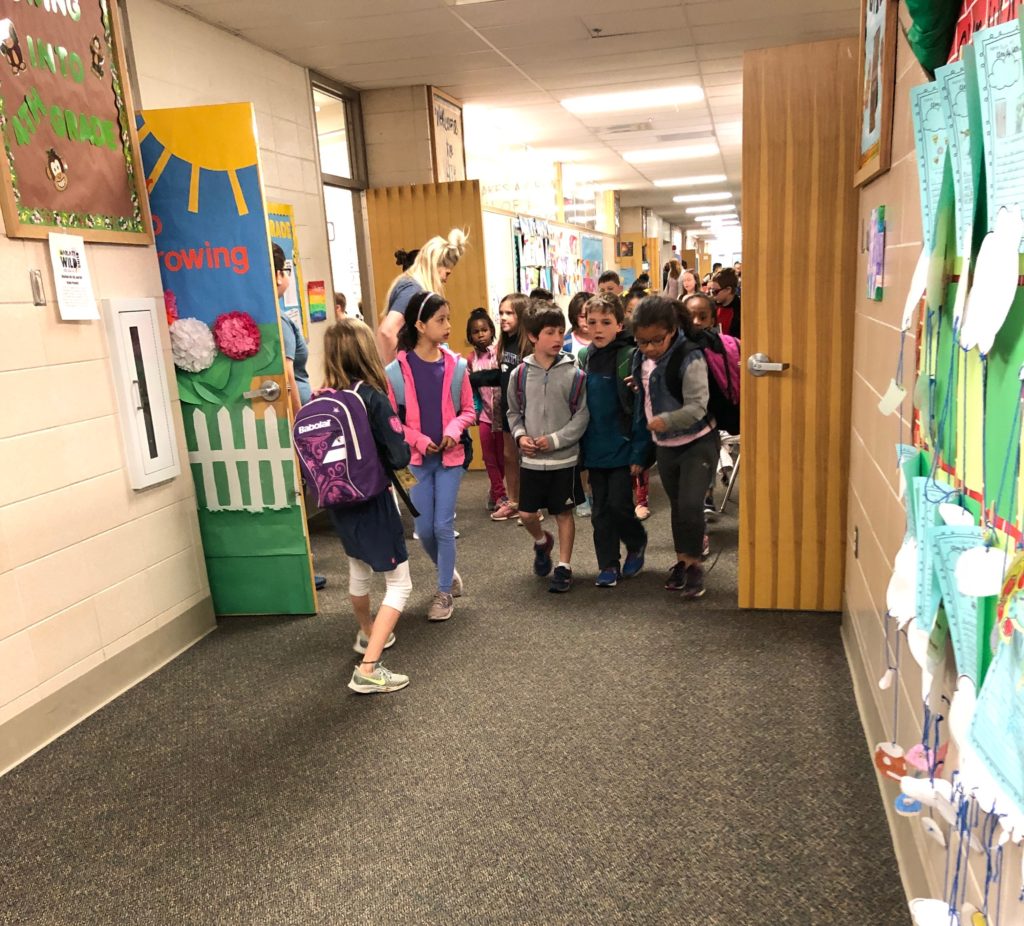 MANHATTAN — School will likely be getting out a little earlier next year for Manhattan-Ogden USD 383 schools.

During the board of education meeting Wednesday night, Assistant Superintendent Eric Reid presented new start and end times for the district.

“What we’ve been talking about since the bond issue passed is a way to maximize our summer. What was done during our last bond issue was lengthening the school days and reducing the number of days student went. It allows our construction quicker and longer access to the buildings, which allows them to work faster,” Reid said during Wednesday’s board meeting.

The starting date for the 2019-2020 school year remains Aug. 14. Students will get out on May 13, 2020. Most schools will get out between five and 16 minutes later than this year to accommodate.  Amanda Arnold Elementary however will have its day extended by shortening the lunch periods with recess at different times throughout the day instead of after lunch.

“All of the schools will start later, with different starting and ending times and the ending times will be later for next year,” Superintendent Dr. Marvin Wade said during KMAN’s In Focus Wednesday.

Final approval will be given at a future meeting with any adjustments if necessary.