Home/Entertainment News, Z News/Wendy Williams Would Like to Sit Down with Sherri Shepard After Recent Back and Forth
Previous Next 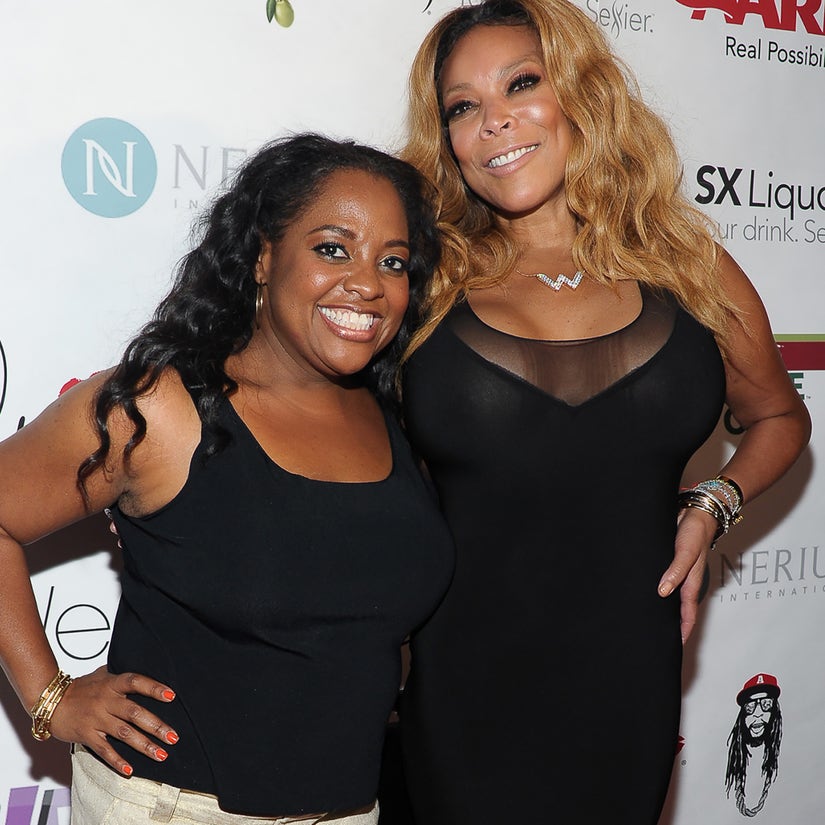 Wendy stated she has no intention of watching Sherri’s upcoming talk show, while Sherri says she’s concerned for Wendy and everyone should pray for her.

After talking about one another back and forth, and before things could escalate into a full-blown feud, it looks like Wendy Williams is interested in sitting down with Sherri Shepherd.

Wendy has been on hiatus as host of her own show this entire season, prompting the production team to ultimately make the decision back in February to pull the plug on “The Wendy Williams” show.

While the current season is finishing out with continuing guest hosts, one of those regular guest hosts is now preparing to step up and take over Wendy’s timeslot with her new show, simply titled “Sherri.”

But it’s been a tumultuous and rocky road behind the scenes as these developments have been playing out, with Wendy insisting that her health is better than has been reported and that she still intends to return to her show, even now as that show is going away.

Wendy has also been mired in a very public dispute with Bank of America, with the talk show host accusing the bank of withholding millions of her dollars away from her, denying her access. The bank insists it’s protecting her interests and has concerns about her well-being.

Things got a little more direct between Wendy and Sherri after it was announced that Sherri would be launching her own show in Wendy’s old timeslot and with the same production company, effectively replacing her.

On Friday, Wendy was on Instagram Live with Fat Joe when she told him she had no intention of tuning in to “Sherri” when it premieres in syndication this fall. “I like her, but I won’t be watching her because I know what she’s going to be doing and that’s really not my thing,” Wendy said.

She then pivoted to her own experiences, adding, “Anyway, but I love being on my own show and I love that people love to watch it all the time.” She continues to talk about returning to host her own show, which at this point would have to be a new show with a new production team behind her.

Meanwhile, Sherry responded to Wendy’s comments about not tuning in on her own Instagram Live of her own. She said that it was fine that Wendy wasn’t going to watch.

“You know, I understand,” she said, referring to the fact that Wendy did not choose to step down, nor did she choose Sherri as her permanent replacement. “I’m not mad at Wendy.”

Sherry went on to add, “She’s going through a lot. I would say that everyone should be praying for Wendy right now. I’m truly concerned for her because I don’t feel like there’s anybody over there protecting her.”

Now, ET reports that Wendy is ready to take this public talking about one another into a more private talking to one another, saying she’d like to meet up and chat with Sherri.

“I have tons of support around me and I am working on projects,” Wendy told the outlet. “I would love the chance to actually speak with Sherri and sit down and meet.”

Wendy’s personal attorney expanded on her comments to ET, confirming that she is working to get her show going again, and says that a “meeting of the minds” between the women is “the perfect solution as [Wendy] has no ill will or intent.”